Due to its power in its ultra- competitive production costs and specialized technical skills in the electronic field, Asia in the same way as countries of Eastern and Central Europe (CEE) is often known as the Eldorado of buyers. However, these countries with optimized costs entice buyers but can worry them as well. The reason, the concern over quality control or difficulties from suppliers whose culture, professional practices, legal, financial… can be distant from ours, that’s why there could be misunderstandings..

For the Asia- Pacific zone, Epsa provides branches located in Shanghai and an antenna in Dalian as well as offices in Slovakia (Košice) and Romania (Bucharest) for Central and Eastern Europe. EPSA Marketplace puts to good use (for its customers) perfect knowledge for those zones.
Its teams are 100% local (Asia or Central Europe). They compliment companies which don’t own a purchasing structure in Asia and/ or Central and Eastern Europe. For that reason, EPSA Marketplace built an outsourcing or/and consulting for every aspect of the purchase process. From supplier sourcing to quality control. 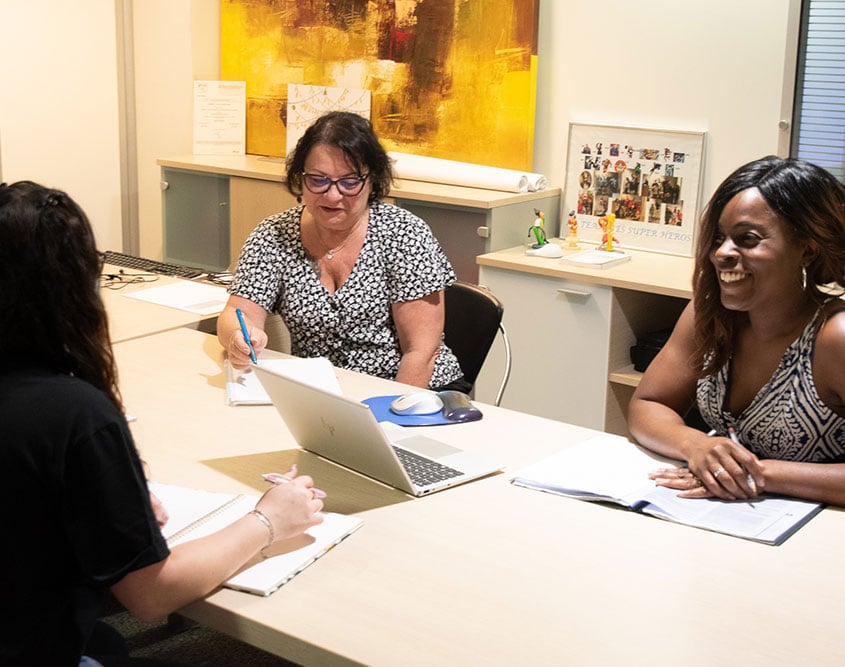 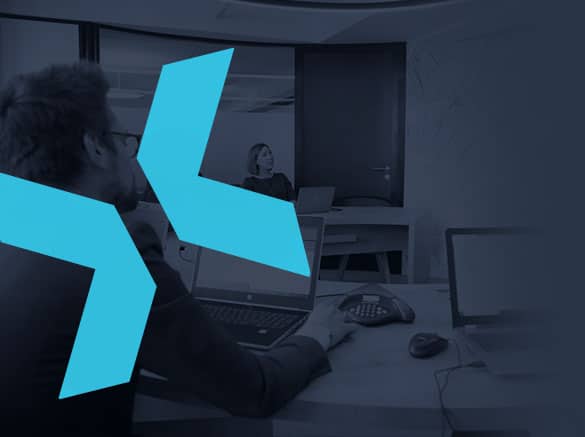 With its local teams (In China and Central Europe), EPSA Marketplace perfectly masters the machinery and the peculiarities of the purchasing process in countries of APAC and CEE zones in various fields such as industry, electronic or industrial.

Your goals, our solutions

Audit of your purchasing practices in Asia and/ or CEE zone

EPSA Marketplace’s Consulting branch is capable of auditing the practices of your Purchasing Department relative to its provision in Asia and in Central Europe and/ or in Eastern Europe, with the vision of making recommendations and helping you to move forward.

EPSA Marketplace’s experts know perfectly the local suppliers in Asia and in the CEE. They can accompany you to facilitate the exchanges, identify the proper suppliers even negotiate on international events such as the Chinese Export Commodities Fair or the China International Furniture Expo in Shanghai for furniture from Asia.

Outsourcing of your purchases in Asia/ CEE

EPSA Marketplace Experts can put in place, solid performance base for your purchasing in Asia or/ and in CEE zone. Thanks to their knowledge, they are going to identify, source, negotiate and assure the quality control of your purchasing to guarantee you the best performance gains and quality.

See all of news
Scroll to top

We may request cookies to be set on your device. We use cookies to let us know when you visit our websites, how you interact with us, to enrich your user experience, and to customize your relationship with our website.

Click on the different category headings to find out more. You can also change some of your preferences. Note that blocking some types of cookies may impact your experience on our websites and the services we are able to offer.

These cookies are strictly necessary to provide you with services available through our website and to use some of its features.

Because these cookies are strictly necessary to deliver the website, you cannot refuse them without impacting how our site functions. You can block or delete them by changing your browser settings and force blocking all cookies on this website.

These cookies collect information that is used either in aggregate form to help us understand how our website is being used or how effective our marketing campaigns are, or to help us customize our website and application for you in order to enhance your experience.

If you do not want that we track your visist to our site you can disable tracking in your browser here:

We also use different external services like Google Webfonts, Google Maps and external Video providers. Since these providers may collect personal data like your IP address we allow you to block them here. Please be aware that this might heavily reduce the functionality and appearance of our site. Changes will take effect once you reload the page.